Please check out our new website for information and updates: yalerussianchorus.org

The Yale Russian Chorus (YRC) is a tenor-bass a cappella choral ensemble specializing in sacred and secular Slavic choral music. Chorus members are Yale University students from a variety of academic disciplines. Founded in 1953 by Denis Mickiewicz, a Yale student at the time, the YRC is recognized as one of the world’s premier performance ensembles of Slavic music today.

The repertoire spans the twelfth century to the twenty-first, and stretches across Eastern Europe from Slovakia to Georgia, including a variety of sacred and secular settings. These include ancient chant, folk songs, and works by Tchaikovsky, Bortnyansky, Kedrov, and Chesnokov, to name a few. The YRC just returned from their 2015 Spring Concert Tour to California, which included sold-out concerts in San Francisco, Los Angeles, and Carmel, to name a few. The recordings of the Yale Russian Chorus have been placed on the New York Times critics’ choice list and described as a must-have recording by National Public Radio’s Performance Today. Their latest album, Immersion, is available on iTunes and Amazon.com. In addition to their regular concert season, the YRC is planning a concert tour to Greece in 2016.

If you are interested in becoming a member of the Yale Russian Chorus, please contact yale.russian.chorus@gmail.com to learn more!

October 22, 2017
Please check out our new website at yalerussianchorus.org! 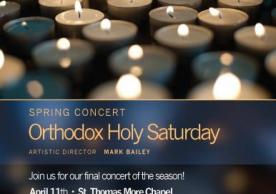 April 6, 2015
Join The Yale Russian Chorus in our final concert of the season! The YRC will be joined by The Academy Sinfonietta FREE ADMISSION St. Thomas More Chapel 268 Park Street, New... 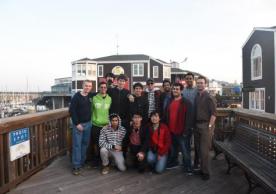 April 5, 2015
The Yale Russian Chorus is so grateful to all of our concert hosts in California. We performed seven concerts in one week, all across California, starting in San Francisco...
END_OF_DOCUMENT_TOKEN_TO_BE_REPLACED

Follow the YRC in our social media. We will be posting concert updates, photos, videos and more. 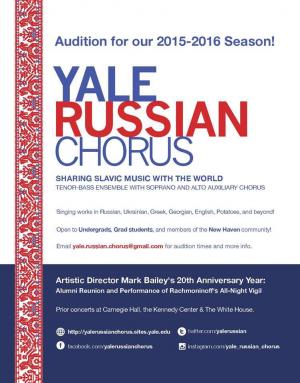